Gina Khatib, originally from Fort Lauderdale, first lived in New Orleans while attending Loyola University. After graduation, she also taught in local schools before leaving to pursue her masters in early childhood education. Sammy Khatib, a native of Grosse Pointe, Michigan, relocated to Washington, D.C. for his medical residency. After meeting in Washington, the couple chose New Orleans, which Gina already knew and loved and where a cardiology fellowship awaited Sammy, to begin their married life. Several houses in Metairie followed, but the Khatibs couldn’t find exactly what they had in mind – until their real estate agent connected them with contractor Tommy Gennusa of TAG Homes and suggested they build. 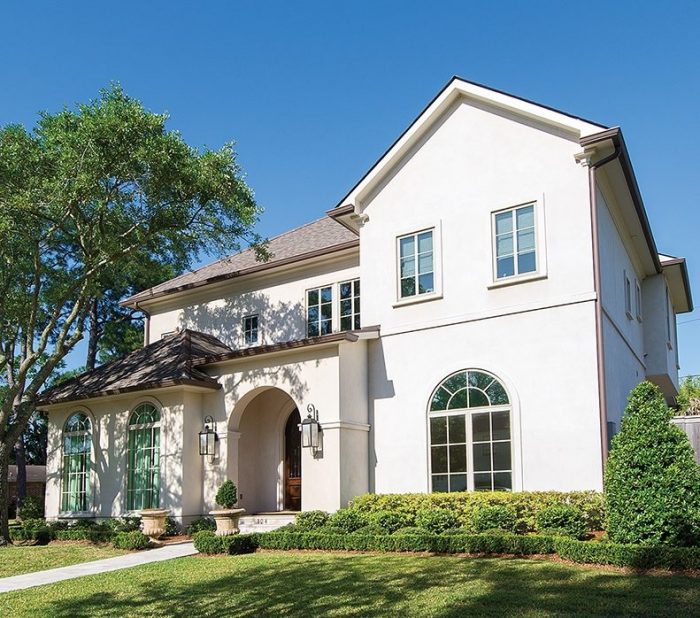